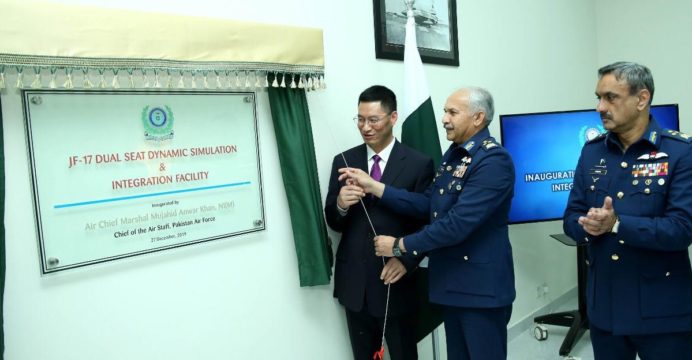 On 27 December 2019, Pakistan Aeronautical Complex (PAC) inaugurated a new integration facility aimed at installing, testing and qualifying onboard electronics and weapons to the JF-17 Thunder.

The integration facility will work under PAC’s Avionics Production Factory.

In its official press release, the Pakistan Air Force (PAF) stated that the new integration facility would allow it to “integrate avionics and weapon systems of choice” to the JF-17.

With an integration facility at PAC, the PAF should be in a position to develop a custom subsystems and weapons package for the JF-17.

In other words, the PAF will not need to select an end-to-end ‘stack’ from only one supplier, which was the case for the Block-I and Block-II when it was left with choosing a package from France or China.

Moving forward, the PAF can set-up its own package comprising of a mix of Chinese, European, Turkish, and domestically produced subsystems and weapons. That said, the PAF had already started working on integration work on the JF-17, having added a stand-off weapon (SOW) to the platform in 2017 and 2019. 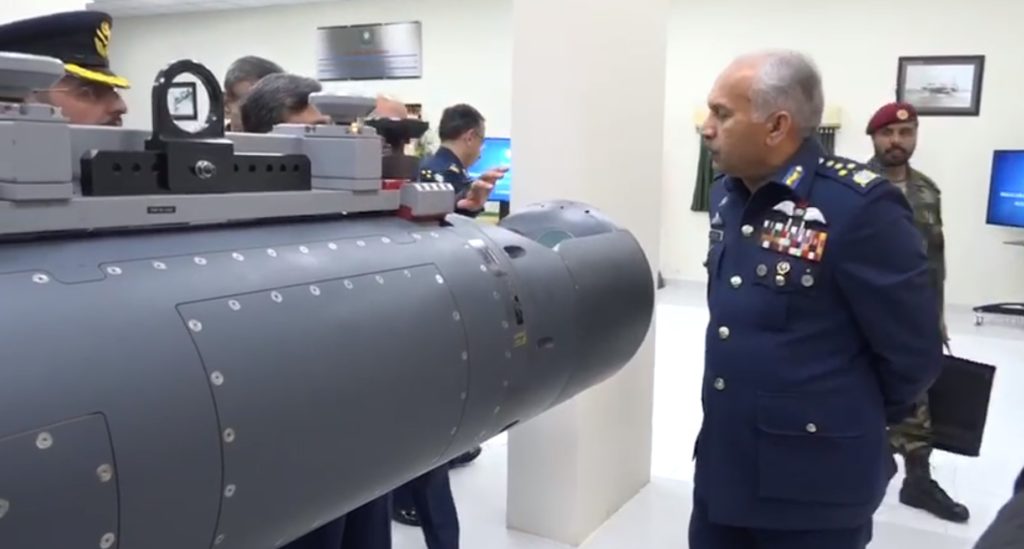 Though gradual, the integration facility is a sign of the PAF taking more ownership of the support of the JF-17. This facility joins a maintenance, repair and overhaul (MRO) site at PAC for the aircraft, and an RD-93 engine overhaul capability at Air Engineering Depot 102 at PAF Base Faisal (AIN Online).

The launch of the new JF-17 integration facility comes ahead of the scheduled roll-out of two JF-17 Block-III fighters in 2020. The first two JF-17 Block-IIIs will likely be used for integrating, testing and qualifying air-to-air and air-to-surface munitions as well as electronic subsystems to the fighter. With 12 JF-17 Block-IIIs slated for 2021, it is likely that the first Block-III squadron will come online by 2022.

For More News on the JF-17 Thunder Block-III, Check Out: