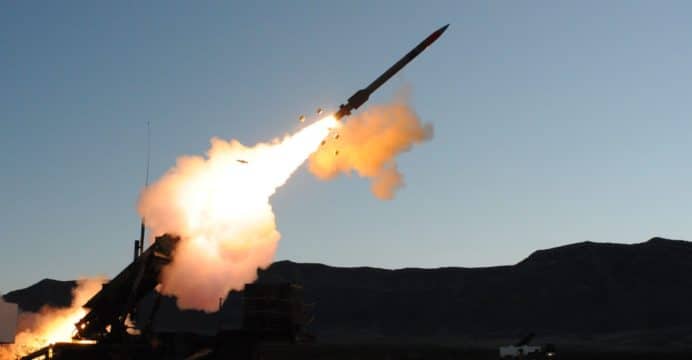 Washington announced that it was negotiating with Ankara for the sale of the Patriot in July 2018, which was amid a period of tension between the two governments. In January, Turkey inked a $2.5 billion with Russia for the purchase of four Almaz-Antey S-400 Triumf long-range SAM systems.

Since then, the US (with NATO) and Turkey have been embroiled in tension which had even seen Congress look to suspend the delivery of Lockheed Martin F-35 Lightning II fighters to Turkey.

In August 2017, President Donald Trump signed the Countering America’s Adversaries Through Sanctions Act (CAATSA) into law. One of CAATSA’s main objectives is to discourage all US allies, such as Turkey, India, and others from trading with Russia, Iran, and North Korea.

However, while it has appeared to discourage some countries, such as Indonesia, key allies such as Turkey and India opted to finalize their respective big-ticket agreements with Russia anyways.

It is unclear if the PAC-3 contract is solely a concession to the US. It is difficult to see how the US would be comfortable with one of its marquee air defence systems being in proximity to the S-400 (and vice-versa for Russia over the PAC-3). However, the Turkish S-400 program is at an advanced stage as initial deliveries of the system are slated for 2019.

Nonetheless, as Turkey had ordered four S-400 systems, the US is offering four PAC-3 systems, which may signal Washington’s intention to see the S-400 supplanted by the PAC-3.