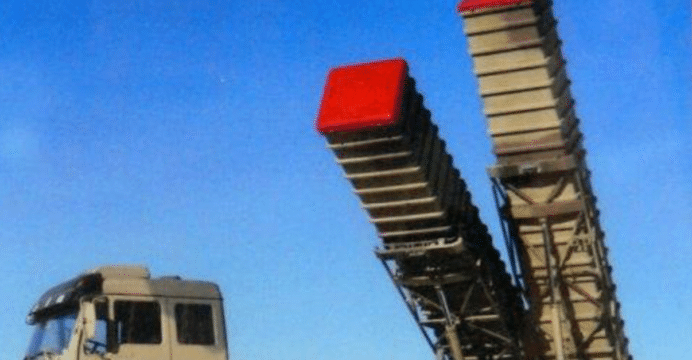 Outside of its existence, verifiable information of the Roketsan Bora is scarce. Thus, range, guidance, and delivery systems are not known. However, Turkey is building a comprehensive portfolio of guided stand-off range munitions, such as – among others – the SOM air launched cruise missile, Atmaca anti-ship missile, and TRG-122 artillery rocket.

Considering the scope of Ankara’s indigenization push, the notion of domestically sourced ballistic missiles is to be expected. In fact, a Turkish analogue to a Missile Technology Control Regime (MTCR)-compliant ballistic missile, akin to the export Iskander, appears to be nearing. The main question for analysts is the prospect of medium-range – or longer – ballistic missiles. Some Turkish news outlets, such as Habertürk, are suggesting that the Bora version that is nearing completion can reach 1,000 km.