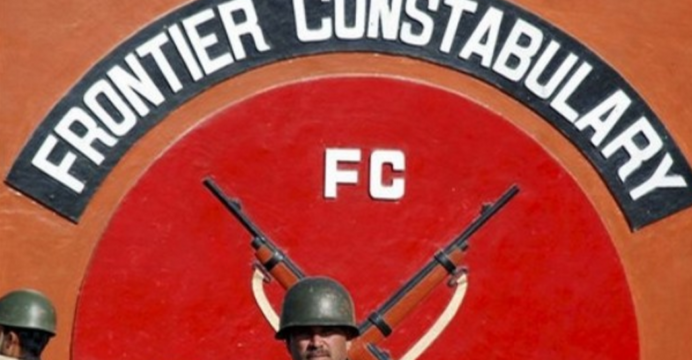 The Pakistani government has approved a salary increase for the Frontier Constabulary as well as an upgrade package for the Capital Territory Police (Associated Press of Pakistan).

Although a welcome move, Pakistan’s law-enforcement agencies and paramilitary forces need significant support, not just in terms of funding, but training, equipment, and ownership.

These deficiencies came to bare in the early years of Pakistan’s counterinsurgency (COIN) campaign in the Federally Administered Tribal Areas (FATA). The lack of appropriate equipment (especially protective gear) and very limited training rendered Pakistan’s internal security agencies to be woefully unable to address the looming COIN campaign. Since then, the Pakistan Army has been at the forefront of managing Pakistan’s fight in the FATA area, resulting in a doctrinal pivot from external to internal security.

In recent years, efforts have been made to enhance the capacity of all Pakistani security entities, including law-enforcement agencies and paramilitary forces. Since 2014, the National Counter Terrorism Centre (NCTC) has trained more than 231,000 armed soldiers, police, and interior ministry personnel. However, additional efforts will need to be made to make these organizations attractive avenues for top quality personnel prospects. For long-term internal security, these entities are essential.