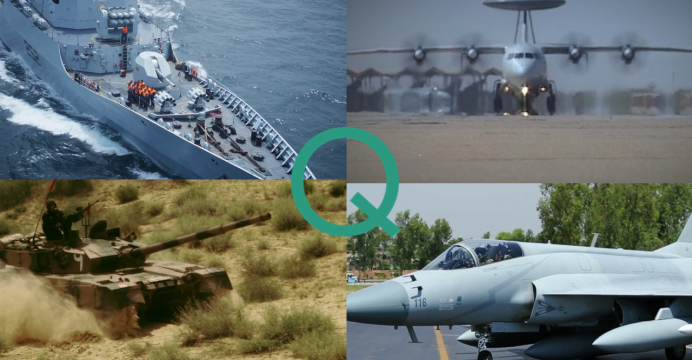 Jordan takes delivery of surplus Blackhawk helicopters from the U.S.

The Jordanian forces just took delivery of eight surplus UH-60A Blackhawk utility helicopters from the U.S. These helicopters will join Jordan’s existing stock of UH-60s, but they will join its Quick Reaction Force.

In light of the situation along the country’s borders, the Jordanian government requested (in October 2015) the UH-60s alongside other equipment, such as Mk-82 and Mk-84 general purpose bombs, GBU-12 Paveway laser-guided bomb kits, night vision equipment, and even assault rifles and machine guns.

The helicopter acquisition has been paid for under the Foreign Military Financing (FMF) program, which is offered by the U.S. to provide assistance to allied militaries through subsidized arms transfers.

The CCS is also expected to approve of Defence Research and Development Organization (DRDO) jointly developing a medium-range surface-to-air missile (SAM) program with the IAI and Rafael. This SAM would be used by the Indian Army. In 2006 DRDO and IAI/Rafael had gotten together to develop the Barak-8 medium to long-range SAM for the Indian Navy.

Turkey’s indigenous next-generation fighter (TFX) is going through a number of pre-development issues. According to Defense News, differences between various parties involved in the program have put a level of uncertainty into the program, at least in its current form.

For example, although the British vendor BAE was selected to assist the Turkish defence industry in developing and producing the TFX, the process of including BAE has not been finalized. Not only has the Turkish government has not approved of BAE’s selection (yet), it is possible (though potentially unlikely) that a different overseas vendor could be selected to assist in the TFX. Moreover, design decisions, such as whether the fighter should be twin-engine, have also yet to take place.

Sartaj Aziz, a foreign policy advisor to the Pakistani Ministry of Foreign Affairs, told various media outlets that Pakistan was now in direct talks with Russia to acquire RD-93 turbofans for use on the JF-17. Until now, the PAF has acquired the RD-93 through the Chinese, who in turn dealt with the Russians.

If successful, the purchase of RD-93s would be the highest value acquisition from the Russia to-date. At present, Pakistan has only acquired Mi-17/171 transport and Mi-35 assault helicopters. According to Sputnik News (Urdu), Aziz avoided commenting on Pakistan’s purported interest in the Sukhoi Su-35.