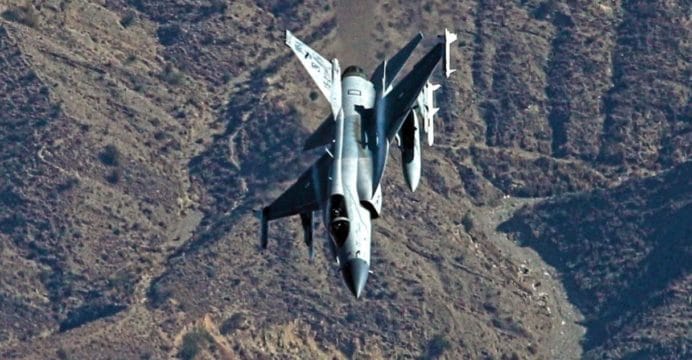 The LCA/FLIT requirement calls for up to 36 aircraft with an option for another 26 to replace the RMAF’s aging BAE Systems Hawk and Aeromacchi MB339 trainers, and its Mikoyan MiG-29 fighters.

The RMAF is seeking a multi-mission platform capable of air-to-air and air-to-surface operations (ground and sea) as well as advanced jet training. However, it must also be a cost-effective platform.

It is unclear if Malaysia will still insist on a countertrade agreement wherein it would barter its palm oil in-exchange for the fighters. However, each of the aforementioned suppliers is in a position to offer a line-of-credit or loan to back their respective proposals. So, countertrade may not be a key issue.

Malaysia had started the process of looking for a new multi-role fighter in late 2017, though its efforts at that time had also included medium-weight platforms, such as the MiG-35 and Eurofighter Typhoon.

Having secured orders in Myanmar and Nigeria in 2015 and 2016, respectively, PAC is interested in getting orders from Malaysia and Azerbaijan. Though there may be internal competition with AVIC’s L-15, the PAF will certainly draw on China’s support in terms offering Malaysia financing/loans to sweeten its offer.

However, comparable offers should be expected from each of the other suppliers. One should expect the FA-50 and Tejas to form-up strong offers as well. The latter will soon draw on India’s domestic radar and munitions programs, enabling HAL to offer a turnkey solution.