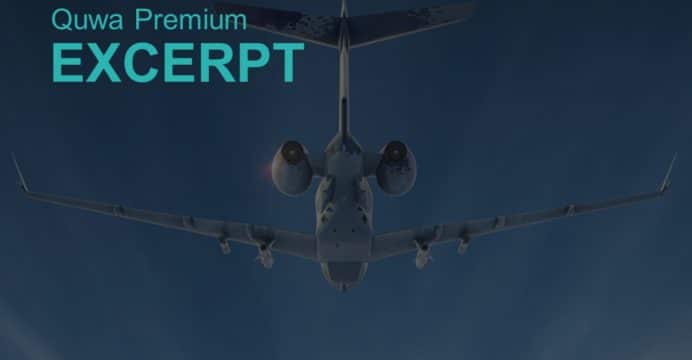 The new MPA is to replace the PN’s aging Lockheed Martin P-3C Orion MPAs, which it acquired in two batches (in the 1990s and late 2000s/early 2010s) from the US. However, the PN lost two of its planes in 2011 due to a terrorist attack on PNS Mehran. Based on available public data, that would leave the PN’s P-3C fleet at seven aircraft, but this is not an official figure.

In July, the PN also inducted the first of two ATR-72s converted into MPAs. It appears that these are slotted to replace the PN’s aging F-27s. However, it is now clear that the PN is not intending to replace its P-3Cs with the ATR-72; rather, a different – and jet-powered – system is being sought.

The Pakistan Navy has 4 Type 054A frigates and 4 MILGEM Ada corvettes on order to recapitalize its surface fleet (and join 4 F-22P). We examine how Pakistan will operate its new 12-fleet ship | Read More

Speaking to media (via Dawn News), Adm. Abbasi stated that the PN is “ready to acquire them (new MPAs) from any source, including the US.”[2] In terms of the latter, the CNS appears to be referring to the Boeing P-8I Poseidon, a variant of which is also in use by the Indian Navy.

However, given Pakistan’s tenuous relationship with the US and, not least, its financial limitations, the P-8I may be untenable. Granted, a long-term loan could (in theory) factor into the situation, but even if the PN succeeds in procuring the P-8I, it could deal with difficult end-user requirements (e.g. US government monitoring, just as the Pakistan Air Force had endured with its F-16 Block-52+ purchase).

In terms of options available today, the only jet-powered MPA the PN could plausibly pursue in the near-term is the Swordfish offered by the Swedish defence giant Saab. Not only is it an available package, but the PN should not have difficulty procuring most of its subsystems.