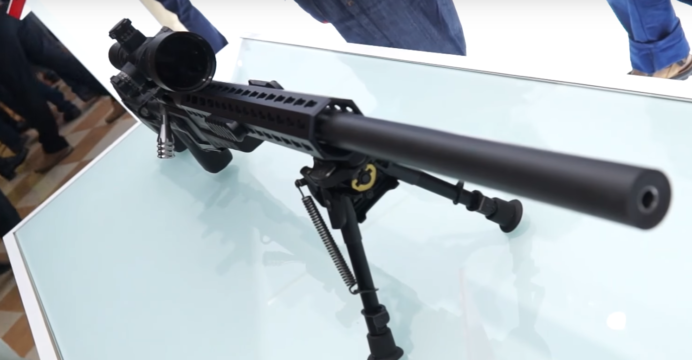 The Pakistani Senate Standing Committee on Defence Production recommended a funding boost for the country’s defence industry. As per the Associated Press of Pakistan (IHS Jane’s), the committee requested that additional funding be provided directly to the Ministry of Defence Production (MoDP).

Pakistan’s defence industry is responsible for two overarching activities: First, to support the procurement activities of the armed forces. Second, to build and maintain the capacity to undertake production for the armed forces’ acquisitions. Generally, the capacity element would be built with the budget allocated for the purchase, which (in the case of imports) would involve transfer-of-technology and production licenses.

Thus, the defence industry is dependent on armed forces’ procurement, and in turn, so is the industry’s advancement and capacity. However, the Pakistani government has been seeking to position the defence industry as an exporter, one that support the country’s foreign exchange balance with high-value sales to many lucrative markets. For this to succeed, especially against competition overseas, the defence industry must keep pace with current – and emerging – commercial standards, be it in terms of products, services or underlying manufacturing and quality-assurance processes.

It is possible that this funding request is being made to support capacity building, especially in the form of modernizing or expanding production infrastructure, adding new products, or improving current goods.

Pakistan Ordnance Factories’ (POF) activities appear to be an example of this effort. Having registered its highest sales in 2016, POF took steps to introduce new products – such as the Light Sniper Rifle (LSR) – to its product catalogue, modernize its manufacturing facilities, and connect itself to the supply channels of foreign companies, such as Fiocchi in Italy (among others).

It is unlikely that industry-specific funding will compensate for domestic armed forces procurement, which provides guaranteed scale-at-launch. In other words, the industry will not offer something that is not being adopted in Pakistan. Rather, existing military programs – such as the Pakistan Army’s next-generation assault/battle rifle – could potentially be expedited with joint military and MoDP funding. For example, while the Army might stage its small-arms procurement over the long-term, POF could develop the capacity to produce and internationally market the rifle in the near-term.