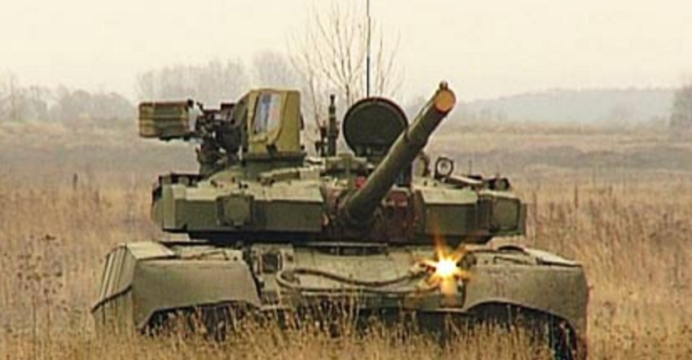 The MoU was signed by Pakistan’s Minister of Defence Production (MoDP) Rana Tanveer Hussain and the General Director of the Ukrainian Defence Industry branch in Ukroboronprom.

Upon signing the MoU, Mr. Hussain reportedly stated that Pakistan “will import technology to produce [the al-Khalid tank’s] engine and parts … under the partnership.”

Pakistan’s state-owned news agency, the Associated Press of Pakistan (APP), reports that under the MoU, “Pakistan and Ukraine will cooperate in building, modifying, rebuilding and upgrading tanks in Pakistan.”

The engine collaboration/co-production MoU is significant. First, it expands Pakistan’s domestic ability for MBT production, building upon the armour manufacturing gains made through the 1990s and 2000s. It is not known to what extent Pakistan will manufacture KMDB’s diesel engines.

The agreement is likely focused on at least guaranteeing the supply (via domestic production) of essential spare parts and components for the Pakistan Army’s al-Khalid MBT force. Pakistan will be expanding its al-Khalid MBT force by 200 new tanks, and attention is also shifting to the al-Khalid 2, the platform’s first major upgrade. As per HIT, the al-Khalid 2 will be powered by a 1,500 hp diesel engine, and with Pakistan absorbing the platform technology, KMDB’s newly revealed 6TD-3 will certainly be an option.

Ukraine has an incentive to maintain work for domestic economic interests. Thus, it is unlikely that the Pakistani industry will maintain a complete 6TD manufacturing line in parallel. However, a Pakistani plant would still be beneficial to the Ukrainian industry in that it would guarantee the supply of 6TD components to all current and prospective 6TD users. Pakistan could also pay licensing premiums to KMDB.