Reports claim India will not use DRDO AIP to power Scorpenes
February 27, 2020 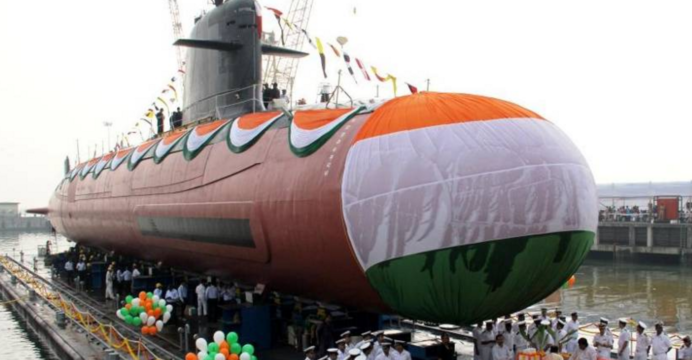 Reports claim India will not use DRDO AIP to power Scorpenes

Defense News has reported that the Indian Navy will not be integrating a homegrown air-independent propulsion (AIP) system to its forthcoming DCNS Scorpene conventional submarines.

An official implied to Defense News that the AIP program being undertaken by the Defence Research and Development Organization (DRDO) was impeding the Indian Navy’s pursuit for another submarine type – i.e. Project 75(I). However, with the decision to put not commit to this AIP system, New Delhi is expected to float the Project 75(I) tender in the near-term.

Officially verifiable details have not yet been released, but DRDO’s fuel-cell AIPs were destined to power the final two (of six) Indian Navy Scorpene submarines. The Indian Navy’s apparent disinterest in DRDO’s AIP does not mean that the need for an AIP submarine has necessarily diminished.

While India is working to make strides in nuclear-propulsion, which would enable for long-endurance (as well as high-speed) sub-surface operations, conventional AIP – especially fuel-cells – imbue submarines with low levels of acoustic detectability. Mature AIP solutions are also generally more affordable and less complex to integrate and operate.

The implication from the Defense News piece is that the DRDO AIP program was a reason why New Delhi did not formally push the Project 75(I) towards prospective vendors. With that reportedly changing, it is possible that India could make a play for foreign AIP technology – or at least developmental assistance in AIP technology – from the winning vendor(s).