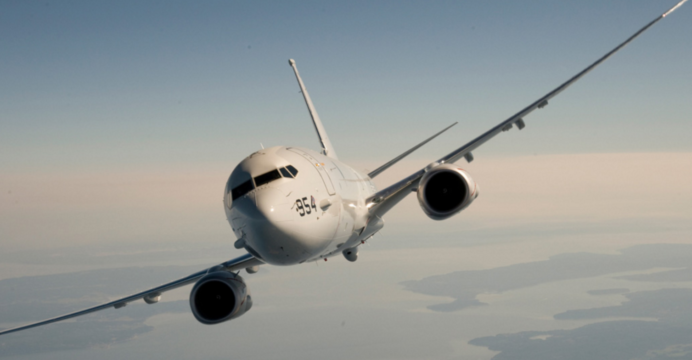 South Asia’s naval environment has become relatively dense in terms of ASW systems. This is not just a result of the Indian Navy, but Pakistan as well, which operates a fleet of P-3C Orion MPAs and is seeking four MILGEM ASW corvettes from Turkey. In light of this, it is likely that both countries will seek to ensure that their conventional submarines are as quiet (i.e. low-acoustic) as possible. This will be of particular importance to Pakistan, which is hinging its anti-access and area denial strategy on its submarine fleet.

India is planning to equip the two of its six planned Scorpene submarines with air independent propulsion (AIP) systems, while the Pakistan Navy has eight AIP-equipped submarines on order from China. India has an indigenous AIP system (via the Defence Research and Development Organization or DRDO) in its late stages of development, while the approach Pakistan will take in terms of AIP with its Chinese submarines has not been disclosed. In any case, the challenge posed by the P-8I, Kamorta-class corvette, as well as the Indian Navy’s ASW-capable frigates and destroyers is significant.