India moves to finalize artillery deal with the U.S.
February 18, 2020 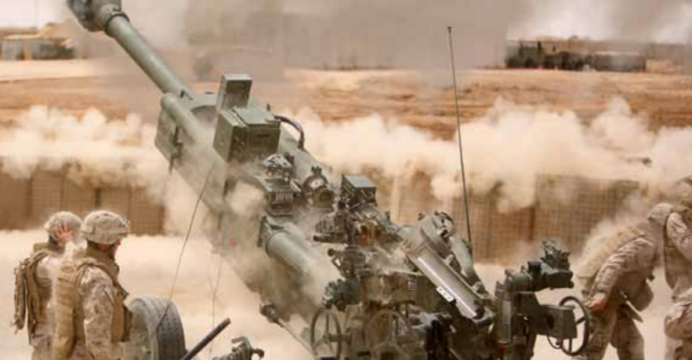 India moves to finalize artillery deal with the U.S.

Under the contract, 120 of the 145 M777s will be assembled in India by Mahindra Group, a Mumbai-based manufacturing giant specializing in a wide range of areas, including defence.

This program entered the procurement process almost a year ago in July 2015. The M777 acquisition is important for at least two central reasons:

First, the M777 howitzers themselves will form a critical component of the Indian Army’s ‘Mountain Strike Corps’, a forthcoming land forces entity meant to cover India’s nearly 3000km border with China. The M777 will offer India a capable – 155mm/39 calibre – gun that is light enough (at 4200kg) for a high level of mobility and flexibility; India’s C-130s and forthcoming CH-47 Chinooks will be of immense use in this regard.

The second reason is the ‘Made in India’ initiative. Although Mahindra Group will assemble the guns, BAE Systems did commit to commercial offsets to the amount of $200 million for the Indian economy. It will be worth seeing if India expands the acquisition to also build its lightweight artillery strength on its Western Front with Pakistan.