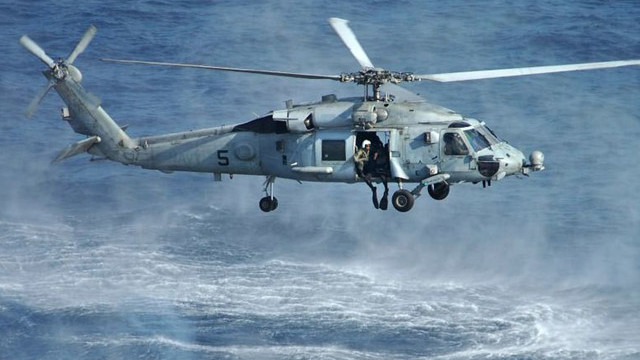 In May 2015 Saudi Arabia requested a sale for 10 MH-60R ‘Multi-Mission Helicopters’ with spare-parts and logistical and maintenance support for $1.9bn U.S. On August 27 2015 the U.S Department of Defense awarded a $11.8mn contract to Science Applications International Corp to provide “weapon systems support and sustainment” for the Saudi order.

Saudi Arabia is one of America’s largest importers of modern weapons. The country imported close to $2.5bn US in weapons since 2010 (SIPRI) and has tens of billions of dollars worth of systems on order.