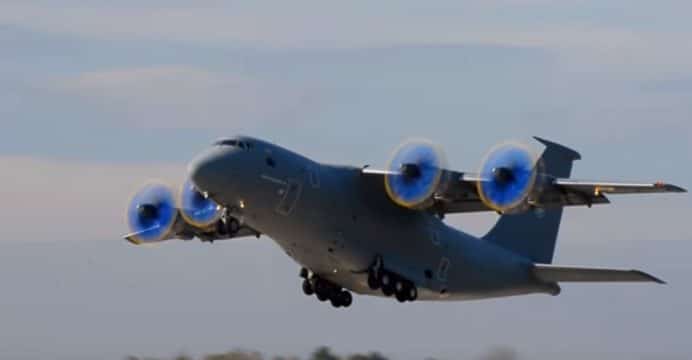 The Ukrainian state-concern UkrOboronProm, which manages Ukraine’s state-owned defence industry suppliers and manufacturers, announced that it has begun the “practical” stage of its restructuring and reform process which it hopes will make UkrOboronProm’s entities efficient and attractive for investment.

UkrOboronProm released a bid for industry-leading consulting firms to undertake a “transparent and rational assessment of [UkrOboronProm] assets, to develop a clear plan of corporatization of enterprises with further possibility of creating effective production clusters.”

The corporatization process of UkrOboronProm will result in the creation of “transparent management structures, supervisory boards [and] common rules” for prospective foreign investors.

The first-step of this reform will be an audit by a reputable international firm, which – according to the Kyiv Post in December 2017 – will include four components: strategy development, legal due diligence, financial due diligence and the execution of a restructuring plan.

For UkrOboronProm, the focus is to align itself and its subordinate entities – such as Antonov, Malyshev and others – with international corporate governance, transparency and management standards. Once the financial audit is complete, these entities will become joint-stock-corporations under public-sector ownership, which can set the stage for shares being sold to the private sector.

Ukraine’s efforts to improve its defence industry are being driven to achieve two objectives: first, to help the Ukrainian armed forces modernize along the lines of NATO and second, to secure big-ticket exports in both developed and developing world markets. From UkrOboronProm’s standpoint, the corporatization process could better position Ukrainian companies to partner with U.S. and European companies, which could help Ukraine yield outside technology for its own benefit and to scale its own development efforts.

Time will determine whether that outcome is realized, but this reform could be the first potential step in creating distance between the Ukrainian government and the business activities of its defence industry. This could potentially result in more agency for general managers, which could facilitate the exploration of new product lines, markets and other areas of opportunity.