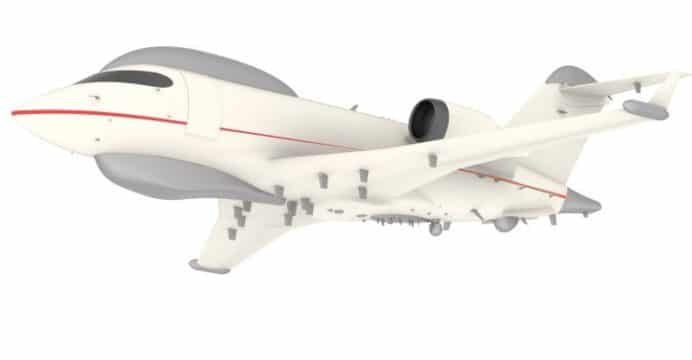 SADEC was formed with an initial $6 million U.S. investment to market Aselsan’s range of electronics, such as radar, electronic warfare (EW) systems and electro-optical and infrared (EO/IR) sensors in Saudi Arabia.

SADEC says it will manufacture this equipment, suggesting that should Saudi Arabia (and/or third-party customers) select from SADEC the systems would be produced under license in Saudi Arabia. It is unclear in what capacity (e.g. assembly or subassemblies manufacturing) this would occur.

Under its Vision 2030 roadmap, Riyadh is banking on its defence industry to support the country with jobs and export growth, especially in a post-carbon fuel market. In fact, Saudi Arabia is aiming to have at least 50% of its defence procurement sourced through the Saudi industry by 2030.

Offsets generated through the Saudi military’s big-ticket defence purchases is an element of this effort, but shared-equity partnerships with Turkish and Ukrainian companies are also a factor in Riyadh’s efforts.

Initiatives such as SADEC are not new to Aselsan, which has been using partnerships and investments in its key markets to build its presence and to facilitate offsets and local workshare for its customers.

In Kazakhstan, Aselsan maintains a joint-venture with Kazakhstan Engineering called Kazakhstan Aselsan Engineering (KAE), which manufactures Aselsan’s thermal imaging sights under license. In November, KAE announced that it was aiming to export $96 million in products and services to Turkey.

For Saudi Arabia, having SADEC supply components and services to Turkish and third-party export users would be an ideal step, one that would help attest to Vision 2030’s objectives. However, the matter is in its early stages, with SADEC just entering the market with Aselsan’s solutions.