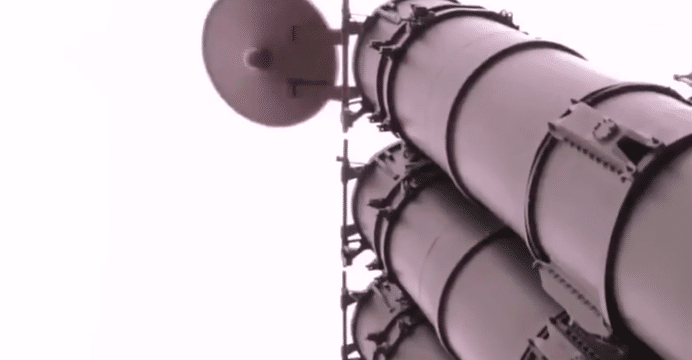 Photos of the SAM system’s vehicles and missile canisters being unloaded at Alexandria were posted on vk.com, a Russian social media website.

Egypt reportedly ordered the S-300VM in 2015 for $1 billion U.S. It was part of a $3.5 billion arms package negotiated with Russia in 2013 in the fallout of General Abdel Fattah el-Sisi-led military coup that ousted then Egyptian President Muhammad Mursi.

During the last three years, Egypt has been supplanting its legacy systems with weapons that are not only newer, but also substantially more capable. In fact, some systems – such as the Dassault Rafale and Mistral landing helicopter docks – with newly acquired offensive capabilities that were previously not in place.

These include stand-off range precision strike (via the Rafale) and robust expeditionary mobility (via the Mistral and Ka-52K). Interestingly, the S-300VM augments an already sound air defence network, one layered with short, medium and long-range (i.e. PAC-3 Patriot) SAM systems.