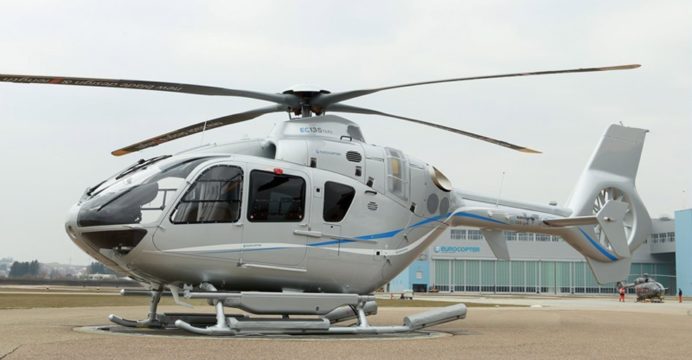 Airbus Helicopters has begun the construction of its final assembly site for the H135 lightweight utility helicopter in Qingdao, in Shandong Province in eastern China.

The final assembly site will be completed by 2018. It will assembly 100 H135s over the next 10 years for the Chinese market, where it is used for emergency medical services, search and rescue, firefighting, law enforcement and tourism.

The first Chinese-assembled H135 is expected to roll out by mid-2019. The Qingdao site will have capacity to produce up to 18 H135 helicopters per year, but Airbus Helicopters notes that this can be increased.

Although China is unable to procure Western armaments and defence systems, European vendors – most notably Airbus Helicopters and Safran Group – are collaborating with their Chinese counterparts on civil and commercial-use technology.