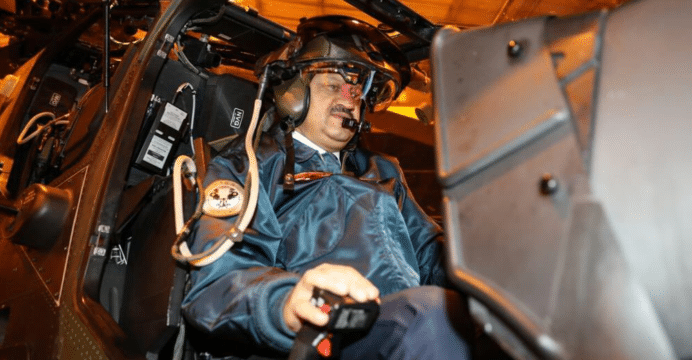 Turkey’s defence minister Fikri Işık celebrated the successful tests by asserting that the T-129s have been armed with a potent and domestically developed solution.

The Roketsan Mizrak-U has a maximum range of 8,000 metres. It weighs 37.5 kg and is compatible with imaging infrared (IIR) and semi-active laser-homing (SALH) seekers. It can be armed with a tandem anti-armour warhead or high-explosive blast fragmentation warhead.

The TAI Hürkuş-C close air support aircraft is also expected to be equipped with the Mizrak-U.