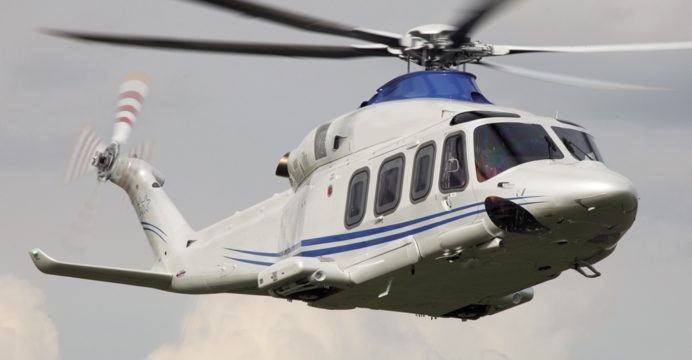 Italian defence giant Leonardo announced (on March 28) that the Government of Pakistan “signed a new order for an undisclosed number of additional AgustaWestland AW139” utility helicopters.

Pakistan formally selected the AW139 for its future utility, SAR and EMS needs in May 2016. It committed to procuring an undisclosed number of AW139s, but through several batch orders, which were made in August 2016, February 2017 and, most recently, March 2017. In August, the Pakistani news broadcaster Dunya News reported that the armed forces ordered four AW139s in two batches. This indicates that each batch comprises of a small number of helicopters.

As per Leonardo, the Pakistani armed forces selected the AW139 for its performance in hot-and-high conditions. In Pakistan, the AW139’s test flights involved “take-offs and landings on unprepared surfaces at 16,300 feet (4968 m) density altitude and flights at 20,000 feet (6096 m).” It appears that the AW139 is being procured to replace Aérospatiale SA316 Alouette III and SA315B Lama utility helicopters, which Pakistan currently uses in SAR/EMS and high-altitude operations, respectively.