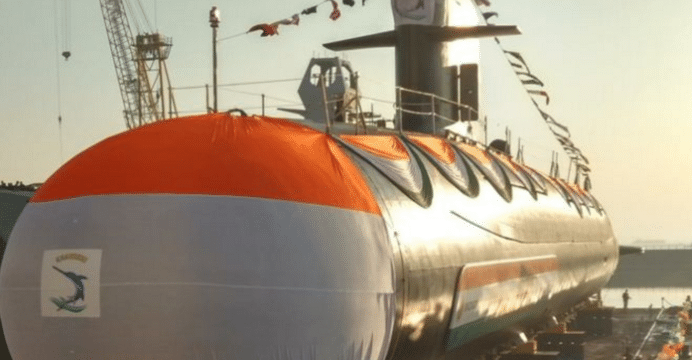 As per the Indian Ministry of Defence (MoD), the first ship, INS Kalvari – which was launched in October 2015 – is being prepped for commissioning in the Indian Navy by mid-2017. The INS Khanderi is expected to be commissioned by the end of 2017.