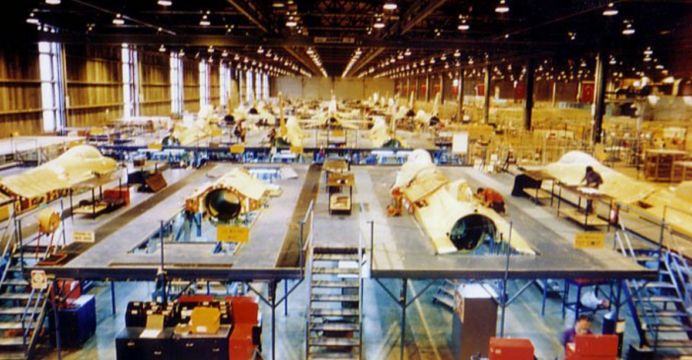 The SNC-TAI Freedom Trainer will be a lightweight twin-engine trainer with an all composite airframe. It will be powered by two Williams International FJ44-4M turbofans, each providing 16.01 kN in thrust. The engine also powers the Leonardo M-345 and Aero L-39NG.

With a fully digital fly-by-wire (FBW) flight control system, the Freedom Trainer is envisaged as advanced, but also cost-centric. The significant use of existing off-the-shelf subsystems was part of that decision, so as to produce a design without an expensive research and development overhead.

The Freedom Trainer will meet the T-X bid’s requirements, including 6.5 to 7.6-g sustained and high angle-of-attack (AoA) maneuverability. However, SNC and TAI also aim to make the Freedom Trainer less costly to procure and operate than its competitors, especially in terms of fuel consumption.

The Freedom Trainer will be offered by Freedom Aircraft Ventures LLC, a joint SNC-TAI subsidiary based in Centennial, Colorado.

With an expected requirement of at least 350 units, the USAF T-X program is the largest single opportunity for many – and evidently, an increasing number of – aviation vendors. Thus far, Lockheed Martin, Boeing, Raytheon, and Northrop Grumman have each submitted a proposal.

While submitting a T-X proposal is ambitious, SNC and TAI appear to be preparing the trainer for the global market as well. SNC told Aviation Week that besides the U.S., Australia, Turkey and other countries are also on the company’s plans. Overall, SNC expects the global next-generation trainer market to require at least 1,200 aircraft in the long-term, especially with the introduction of next-generation fighter platforms.

SNC is not the only company to foresee such growth. Recently, the CEO of the Czech aircraft manufacturer Aero stated that the company was interested in reviving the production of the L-159 and that was in talks with several prospective customers for new sales.

TAI’s entry in this space is interesting considering that the company is offering a basic trainer in the form of the Hürkuş, which it is pitching as a T-37 replacement. The inclusion of the Freedom Trainer in the lead-in fighter-trainer (LIFT) or fighter-conversion unit (FCU) space gives TAI a complete training portfolio (i.e. the Hürkuş for basic flight training and the Freedom Trainer for fighter-conversion).