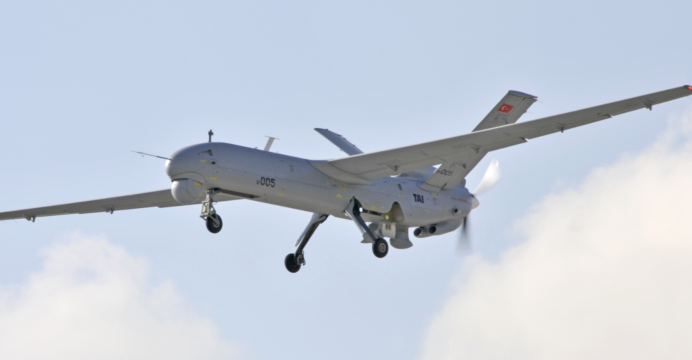 Turkish news publications, such as the Daily Sabah, report that 10 ground systems will be delivered to the armed forces, with deliveries set to be completed by 2018. The contract to supply the systems was signed in 2013.

The Anka-S has an endurance of 18 hours and can fly at an altitude of up to a little more than 7,000 metres. The Anka can carry a payload of 200 kg.