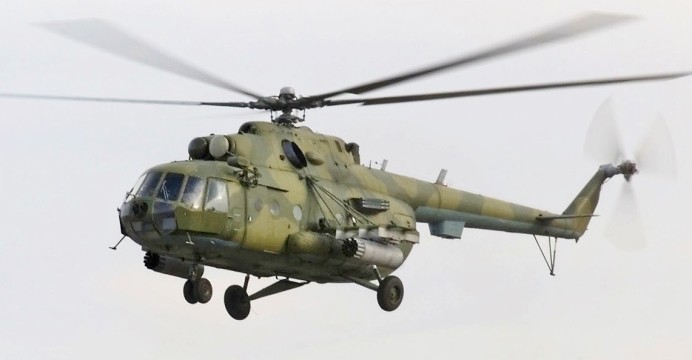 In an interview with the state-owned Radio Pakistan, the Pakistan Foreign Office Spokesman, Nafees Zakaria, stated that a ‘military helicopter’ deal with Russia is to be concluded ‘soon.’

It is not clear if Mr. Zakaria was referring to the existing order of four Mi-35s, which are scheduled to be delivered to the Pakistan Army in 2017, or a follow-on order of Mi-35s (or other helicopters).

Pakistan does operate many Mi-17/171 transport helicopters (46 as per Flight Global) and the Army had reportedly expressed interest in the Mi-28NE dedicated attack helicopter (IHS Jane’s).

Additional Mi-171 and/or Mi-35 orders are plausible, especially since the Army had reportedly expressed interest (to IHS Jane’s) in procuring a total of up to 20 Mi-35s.