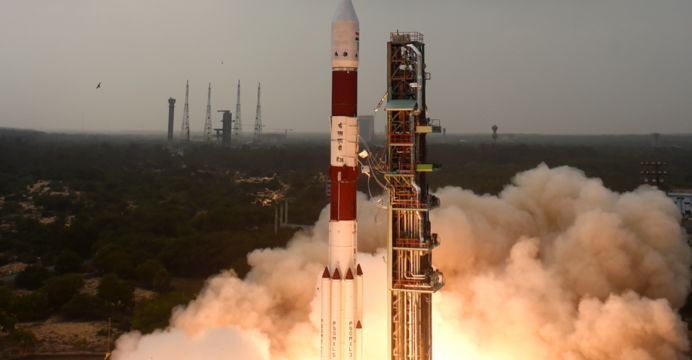 The Times of India reports that ISRO has now placed 122 satellites, among them 79 foreign systems, into orbit between 1994 to 2016.

As per ISRO, the newly placed satellite will come online within the coming days, form which it will begin providing high-quality photographic imagery of the surface.

As per ISRO (via The Wire):

The mission life of the Resourcesat-2A is five years.

With PSLV-36, ISRO has once again affirmed itself as among India’s premiere research, development, and engineering success stories. Few countries in the world can count themselves as conduits for development in orbit, and ISRO has been among them, long before PSLV-36. The Resourcesat-2A will continue from the Resourcesat-2 and Resourcesat-1 in the mission of resource monitoring.