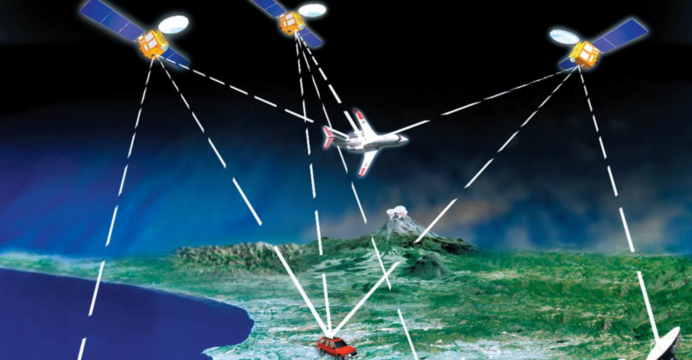 According to Zhang Chunling, Chief Engineer of China’s Satellite Navigation System management office, the BeiDou Navigation Satellite System (BDS) could achieve global coverage by 2020. Commercial access to BDS in the Central Asia and Pacific Asia regions is expected to open by 2018.

The BDS program was initiated by the Chinese government in 1994 with the aim of providing China with an alternative to the U.S. Global Positioning System (GPS) for civil and – especially – military purposes. In addition to servicing China’s domestic and regional needs, the BDS system’s 35 satellites will also offer an alternative satellite navigation (SATNAV) service for worldwide usage.

In 2014, Pakistan became the fourth country to formally operate the BDS SATNAV network. BDS’ principal vendor, BDStar Navigation, began building stations in Pakistan in 2013 for the purpose of improving BDS’ location accuracy in the area.

While Pakistan embracing BDS for civil needs was far from unexpected, defence watchers are interested in the prospect of Pakistan using BDS for military purposes. SATNAV is an integral component for modern precision-guided munitions, which depend on satellite coverage as a means to course correct their inertial navigation systems (INS). For long-range or stand-off range strikes, SATNAV is essential.

When Pakistan announced that it would adopt BDS, it was believed that it will have access to BDS’ military SATNAV component, which will provide precious redundancy in the sure case of losing access to GPS in times of conflict (with an external threat).