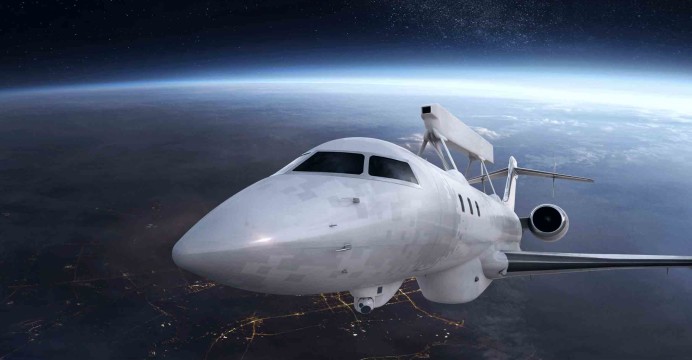 The Swedish defence giant Saab has received a $132 million U.S. order from an undisclosed customer for an undisclosed product and/or service from the company’s Airborne Early Warning & Control (AEW&C) business group. In its press release, Saab has withheld the identity of the country and its order.

Given that the value of the order is relatively low, it is unlikely that a complete GlobalEye or even Erieye AEW&C system is being ordered. For reference, the United Arab Emirates put up a $1.27 billion U.S. order for four GlobalEye systems (two new and two to retrofit its existing Erieye systems). Thus, it is likely that this order is a maintenance support and/or minor upgrade package for an existing Erieye user.

Although not a directly related point, it is worth noting that Saab’s air surveillance/radar business – be it the AEW&C or its land-based systems – is a solid business. In fact, Saab has made in-roads in the non-NATO market, e.g. Saudi Arabia, Brazil and Pakistan, enabling it to serve as a qualitative driver for possible users that would not have access to the latest technology, which is often limited in the hands of the U.S. and a handful of Western European powers. Its new partnership with the Czech passive sensor expert ERA could add another dimension of value to Saab’s products.