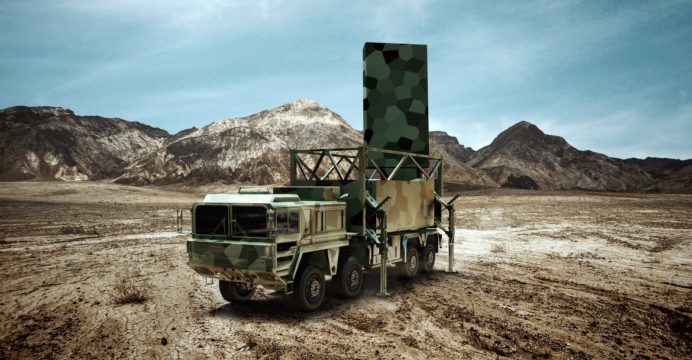 Earlier in the month, the Swedish defence giant Saab and the Czech Republic surveillance systems maker ERA signed an agreement to jointly engage in the research and development of new “active and passive air surveillance systems to be used in air defence solutions.” In other words, new radars “which would have significant export potential.”

Over the past 10 years, Saab has been looking to carve a strong and lucrative position for itself as a radar vendor. From small low-altitude radars to complex airborne early warning and control (AEW&C) systems,

Saab has managed to create a comprehensive portfolio that should – or at least could – compete for the needs of most countries. Hence, it has customers in the form of the United Arab Emirates, Pakistan, Saudi Arabia, Brazil, and others.

From Saab’s perspective, this partnership with ERA will likely be utilized as a means to develop Saab’s own competencies in the area of passive detection. This is after all ERA’s specialty given how much attention the VERA had drawn in the 2000s.

For background, the VERA was a passive sensor capable of long-range detection of emitting radars; the system even drew interest from Pakistan, but U.S. interference scuttled the looming sale.

In any case, it will be interesting to see how ERA’s expertise in passive detection will impact Saab’s product offerings in the future, but it will be enticing for countries seeking to enhance their defences against electronic warfare and electronic countermeasures.

On the other hand, ERA could gain Saab’s expertise in radar development. Being able to produce capable active electronically-scanned array (AESA) radars for use on land, sea or even air could deepen ERA’s line of products, and in turn, make it a strong competitor, especially in budget-focused markets.

Of course, we are likely many years from this agreement resulting in tangible products, but the potential benefits to both companies seem to be promising.