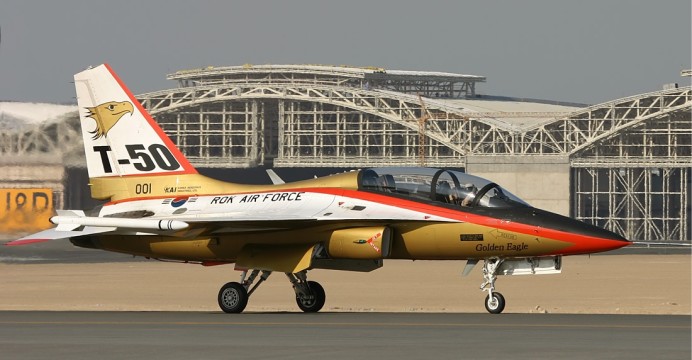 Commonly understood as a ‘Lead in Fighter Trainer’ (LIFT) platform, the T-50 is marketed as a next-generation fighter jet-training platform capable of preparing future pilots for current and future platforms such as the F-16 and F-35, respectively. The T-50 was jointly developed by KAI and Lockheed Martin (LM) and has earned export orders to Indonesia, Iraq and Thailand. A lightweight fighter version known as the FA-50 was also ordered by the Philippines Air Force.

This would be the third time that we have heard talk about the Pakistan Air Force (PAF) expressing interest in the KAI/LM T-50, the first being in April 2015 when the Secretary of Defence Production Lt. Gen. Tanvir Tahir told Defense News, “Pakistan is examining the [T-50] and assessing our needs and requirements accordingly.” The rationale behind looking at the T-50 was to apparently secure a new fighter conversion training platform that could prepare future pilots for the PAF’s future fleet, i.e. the JF-17 (current and future variants), F-16 MLU and Block-52+, and potentially the Chinese FC-31 (and maybe even the Sukhoi Su-35, for the very optimistic!) 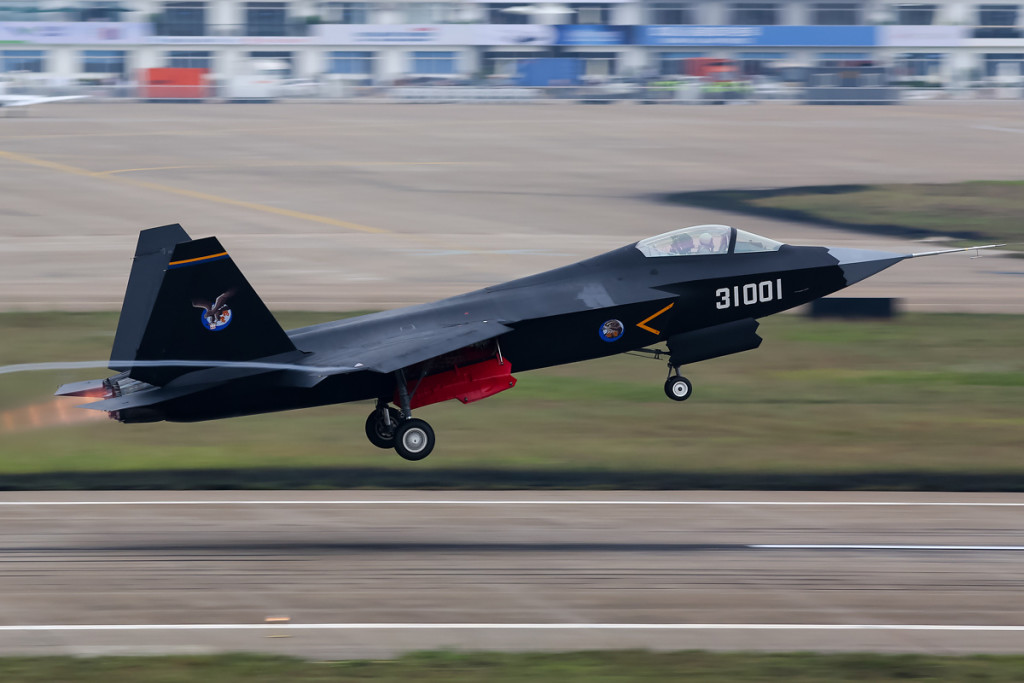 The Shenyang J-31 Gyrfalcon is one of China’s two next-generation fighter programs. According to Jane’s Pakistan reportedly expressed interest in 36-40 FC-31, the export variant of the J-31 Gyrfalcon. Photo credit: Russavia via Wikipedia

But it was not clear if the PAF would need a platform such as the T-50 (or Russian Yak-130, which the PAF was also reportedly looking at), especially given its limited budget. In an interview with Air Forces Monthly in May 2015, the PAF Chief of Air Staff Sohail Aman stated “but the difficulty is many like the KAI T-50 and Hongdu L-15, with their afterburners, are like fighters, and will cost around the same as an F-16. We cannot afford that now.”[1] In other words, these dedicated training systems are relatively expensive, and for the PAF, which is particularly resource constrained, it would have to be very careful about selecting the T-50 considering that some of its fighter options (e.g. JF-17 and used F-16s) cost as much or less per unit.

Before continuing, we should have a high-level understanding of the PAF fighter pilot’s initial development route: After completing his or her basic and intermediate training courses, the pilot will move onto a Fighter Conversion Unit (FCU) for general training on operating fighter aircraft. Upon completing his or her time at the FCU, the pilot will then be assigned to a platform and then subsequently train with an Operational Conversion Unit (OCU) equipped with two-seat versions of that fighter. The T-50 would fit with the FCU.

Now given that the JF-17 is poised to be the backbone of the fleet and its most common fighter, it is certain that most rookie PAF pilots will initially join a JF-17 squadron. Would it not make sense then to streamline the process and have them train on JF-17s at the FCU level? This will help enhance training efficiencies as well as allow the PAF to collapse its logistics and maintenance overhead by having the same platform meet FCU and OCU needs.

Now one could argue that the T-50 is a more suitable platform for the F-16s and the PAF’s next generation fighter fleet. It should be noted then that the JF-17 is also an adept platform as it is equipped with a modern electronics and armament suite that is similar in concept and form to the KAI T-50. Therefore, there is little reason to suggest that the JF-17 is not a good enough platform to prepare future pilots for platforms such as the FC-31.

But the interest in the T-50 is still apparently there, and that is interesting. Cost, benefit and political integrity are the core points of reference behind any major acquisition by the PAF. From a political standpoint I am not sure if South Korea is the kind of country that would stick to its commercial defence ties with Pakistan in the case of a U.S-embargo, unless of course the Koreans are planning to take on a more daring foreign relations line (which is possible considering how the U.S government rebuffed Seoul’s request for technology for use on its next-generation fighter program).

That said, I would not discount a PAF acquisition from South Korea altogether. The PAF’s existing fleet of T-37 basic jet trainers are old and are nearing the point where they will need to be retired. It is likely that the PAF is looking at the KAI KT-1 basic trainer. The KT-1 is a turboprop design, but its basic performance benchmarks are very close to those of basic jet aircraft such as the T-37, but are substantially cheaper to operate. This makes for the ideal next-generation training platform. 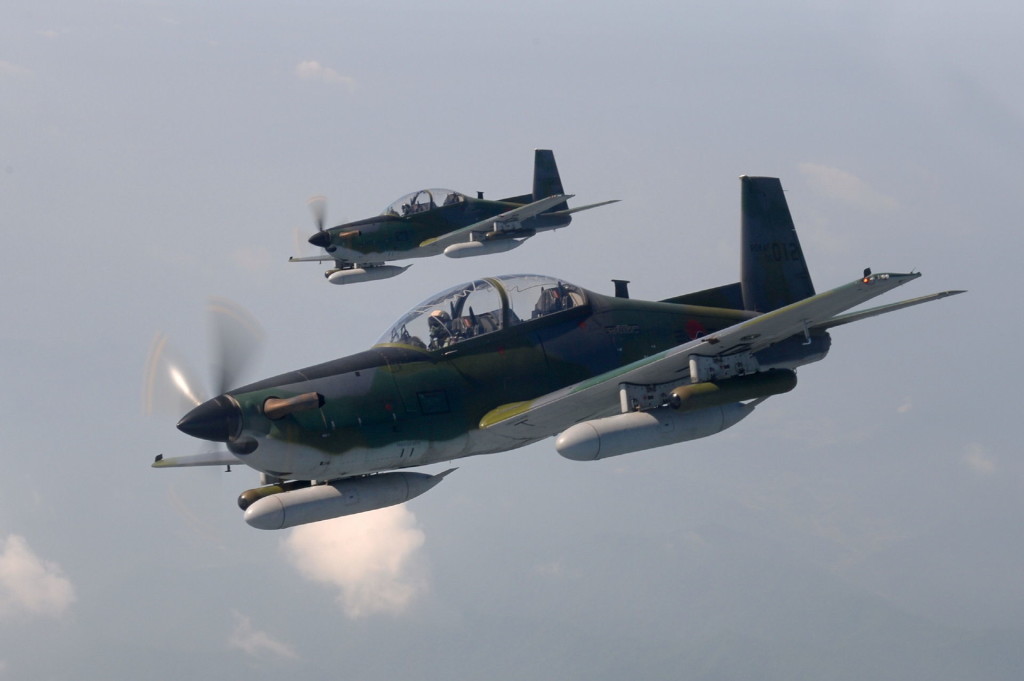 The KAI KT-1 is a basic training platform meant to replace basic jet trainers such as the T-37. Photo credit: Wikipedia commons

In the end it is the PAF that will decide, but to be honest is unlikely that it will opt for the T-50 considering that the cost advantages over acquiring the two-seat JF-17 is not there. The only variable, perhaps, is operational costs. It is possible that lightweight platforms such as the T-50 are cheaper to operate than the JF-17, and in the long-run, it would be more cost-effective to go for the T-50. It is also possible that the South Koreans are willing to tie other goods to the T-50, such as enhanced cooperation on electronics and aircraft development, gains from which could find their way onto future PAF programs. What other reason would there be for the Ministry of Defence Production to be in South Korea this frequently?