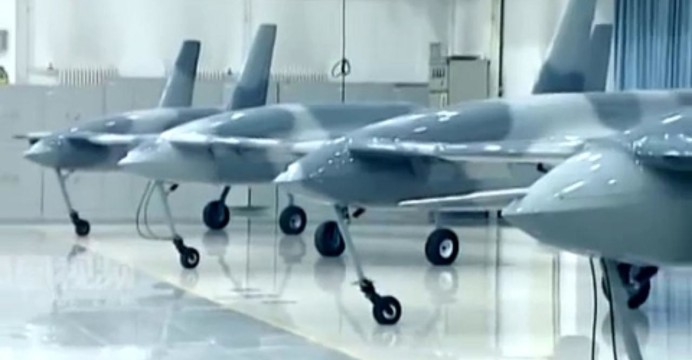 Background on the Burraq Armed UAV

The Pakistani military recently announced that they had officially begun using the Burraq armed Unmanned Aerial Vehicle (UAV) as part of its ongoing counterinsurgency operations in the Federally Administered Tribal Areas (FATA). Produced by the National Engineering and Scientific Commission (NESCOM), the Burraq was inducted in November 2013 and successfully test-fired a laser-guided air-to-ground missile (AGM) named Barq in March 2015. The Burraq is the result of a longstanding effort on the part of the Pakistani Armed Forces to acquire armed UAVs. The Burraq registered its first officially acknowledged record of combat in September 2015 during the Shawal Valley operation in North Waziristan where it fired a Barq AGM at three “high profile” militants. 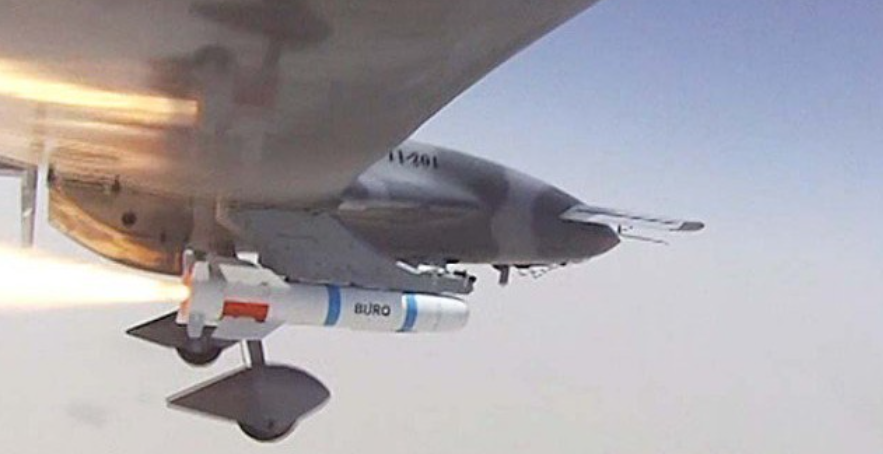 With about 420 strikes[1] in Pakistan alone, armed UAVs have played a major role in the region’s counterinsurgency theatre, particularly from 2008. Drone strikes in the region reached their peak in 2010 with 122 strikes. The advent of armed UAVs and their use against the Taliban leadership had a considerable impact in dampening the effectiveness of the insurgency. At the same time however, American engagement doctrines (see: ‘signature strikes’) also wrought in significant civilian casualties. However, the lethal efficiency of drones in targeted strikes, their low operational costs, and their psychological impacts (on friend and foe alike) cannot be understated.

Pakistan has sought armed drones for some time, perhaps as far back as 2003 when its then head of state, General Pervez Musharraf, reportedly made the request. However, Pakistan was rebuffed. At some point the Pakistani military put the country’s defence industry to work on developing a similar solution. In 2009 word came about of Pakistan developing the Burraq, but details at the time were scarce.

At the time, any Pakistani armed drone program would have been constrained by two factors: First, the challenges with associated with actually developing an airframe capable of exhibiting enough range and payload capacity to house laser-guided AGMs. The second, even if the first were achieved, was Pakistan’s lack of access to satellite communications assets, which would enable Pakistan to use such drones over extended range (as opposed to the very limited range.

The Burraq was inducted in November 2013, and it was shown having the capacity to carry two laser-guided AGMs. It was noted at the time for sharing a strong aesthetic resemblance to the Chinese Rainbow CH-3. The same observation came to light again in March 2015 when the Pakistani military publicly announced that it had test-fired a Barq AGM (which is similar in concept to the AGM-114 Hellfire-II) from a Burraq. To be clear, China’s willingness to support Pakistan in its many defence programs, including armed drones, is well known. To suggest that Pakistan would refuse China’s assistance would be disingenuous.

The aesthetic similarities between the Rainbow CH-3 and Burraq (and for that matter the Chinese AR-1 AGM and Barq) cannot be swept away, and that is not a bad thing. Pakistan was also reportedly offered the larger and longer-range CH-4 (which is capable of carrying four AGMs and has a strong aesthetic resemblance to the MQ-1 Predator). Should Pakistan decide to continue enhancing its armed UAV capabilities, it could draw upon China’s advances and expertise in this area, and not be encumbered by elongated lead-times resulting from technical challenges. 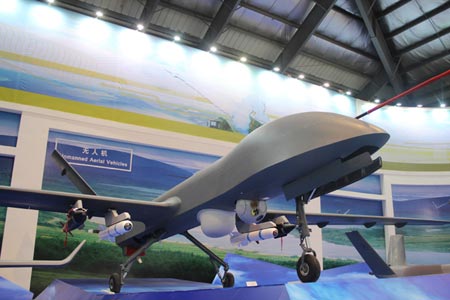 The larger CH-4 was reportedly offered to Pakistan along with the CH-3. Whereas the CH-3 could carry two AGMs, the CH-4 can carry four.

More importantly, it is clear that the Burraq armed UAV and Barq laser-guided AGM are being produced in Pakistan through NESCOM. Even if it were a straightforward off-the-shelf purchase with license production rights (which, to be fair, does seem to be the case), it would still be a significant gain for the Pakistani defence industry (which is already playing a role in supporting the Turkish Anka program). Whichever way one cuts it, the Burraq is a good platform for building valuable expertise and developmental capacities.

The Barq laser-guided AGM was not discussed as much as the Burraq, but the fact that this kind of system is being produced in Pakistan is an important gain. While sharing a strong visual similarity to the Chinese AR-1, it is worth noting that the AR-1 a lightweight variant of the HJ-10, which in turn is similar in concept to the AGM-114 Hellfire-II. Not only would this kind of system be used from armed drones, but it could make its way to attack helicopters and close air support aircraft as well. Variations of this missile could be adapted for targeting structures and armoured vehicles as well.

It has not been confirmed if the Burraq was used with the support of the BeiDou Satellite System (BDS), but with the Burraq in active deployment, it will be worth seeing exactly how the Pakistani military will employ these systems. It is unclear if they are in the sole hands of one service arm (such as the Pakistan Air Force) or whether they will be diffused across different arms and organizations, such as the ISI. It is also unclear if Pakistan’s armed UAV pursuits will conclude with the Burraq as is, or if it rolls out armed drones based on other designs, such as the CH-4 or Anka, in the future.

[1] Number came from the Bureau of Investigative Journalism